Steven Reesor completed 30 years as a member of the Toronto Police Service.  During his career he worked in numerous policing areas including Uniform Patrol, SWAT, Internal Audit and Homicide.  He was the Director of the Toronto Police Service’s Internal Audit Unit where he managed a combination of police officers and civilian accountants who conducted value for money audits, compliance audits, financial audits and operational reviews on behalf of the Chief of Police and the Police Services Board.  He spent the last nine years as a Deputy Chief of Police and while holding that rank was in charge of over 4,000 officers in Policing Operations.  Upon retiring he spent two years as the Chief Security Officer for Magna International Inc., which is the world’s third largest automotive parts manufacturer.  He was responsible for global corporate physical and information security programs.  While at Magna he developed a security audit program and was directly involved in conducting security audits at 18 Magna facilities in Canada, U.S. and Mexico.  He also developed an audit program to test manufacturing plants for compliance with the U.S. Customs C-TPAT (Customs Trade Partnership Against Terrorism) Program.   He left Magna to start his own security firm, Harbour Group Security & Investigations Inc., which provides high quality protective, investigative and security consulting services.   He holds both a BA and MBA.   In 2007 he obtained his CPP (Certified Protection Professional) which signifies that he is Board certified in security management by the American Society of Industrial Security.  Steven holds a “Secret” (Level II) Government of Canada Security Clearance.  He is a member of a number of associations including the American Society of Industrial Security, International Security Managers Association, Ontario Association of Chiefs of Police, Canadian Association of Chiefs of Police and International Association of Chiefs of Police.

Michael Harvey completed 28 years as a member of the Toronto Police Service.  During his career he worked in numerous policing areas including Uniform Patrol, Undercover Drug Enforcement, Intelligence Services and Surveillance.  He spent the final 7 years of his policing career seconded to the Royal Canadian Mounted Police where he led a team of officers tasked with investigating international organized crime throughout North America, Europe and Asia.  Upon retiring he became the Vice-President of Operations for Total Security Management Services Inc.  In that position he was responsible for the day-to-day operations of a security force of more than 1300 guards utilizing 50 service providers both locally and internationally.  His mandate also included providing for the physical security of executives and their families for a number of Canada’s financial institutions and major corporations.  Mike is a certified trainer and instructor.  He has lectured regularly on security and policing topics at the University of Toronto (Durham), the Ontario Police College and the Canadian Police College. 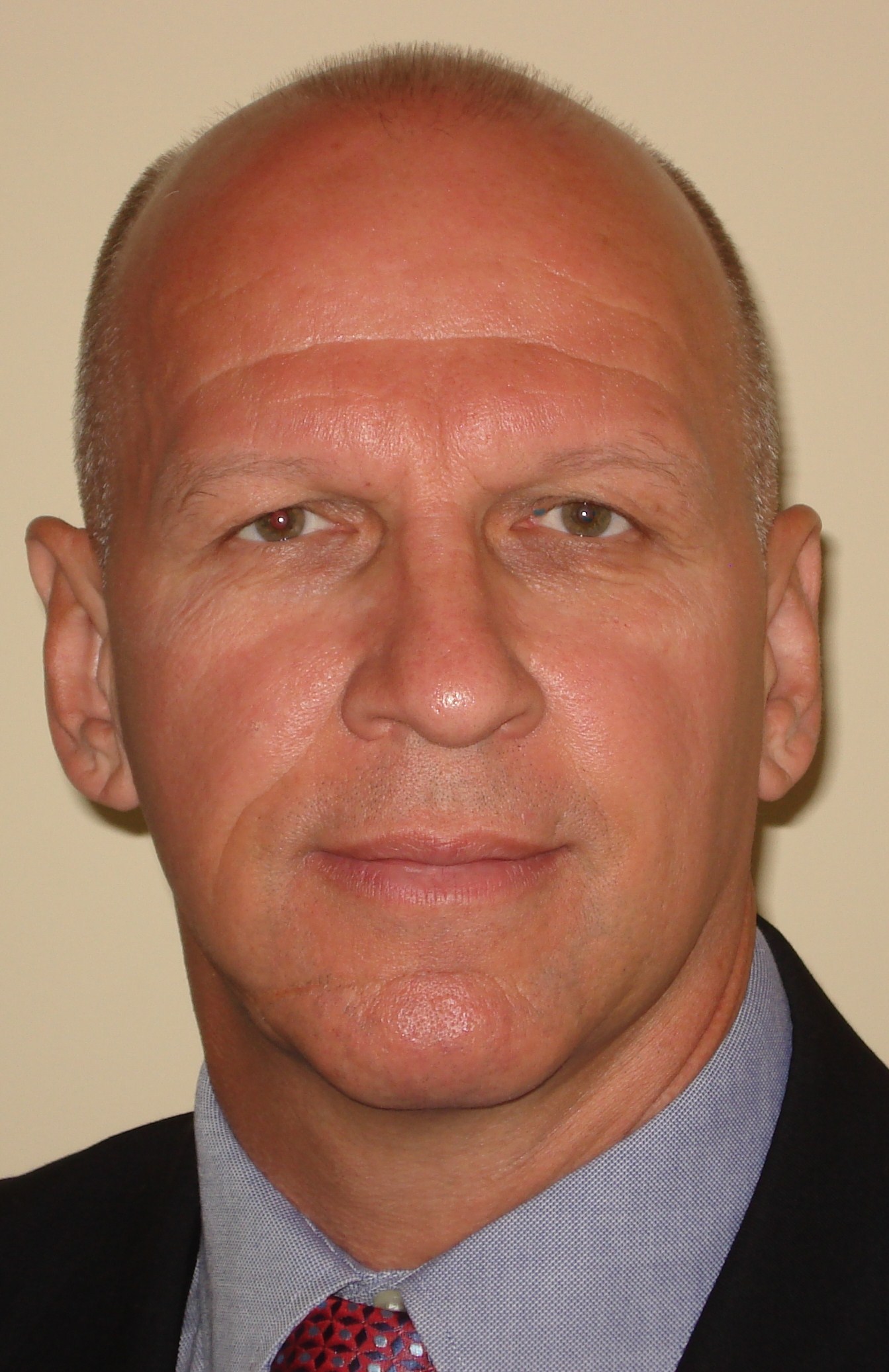 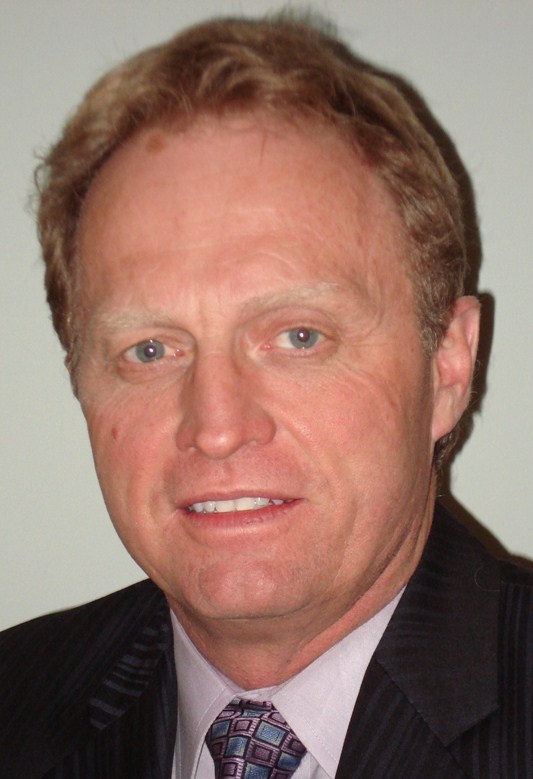 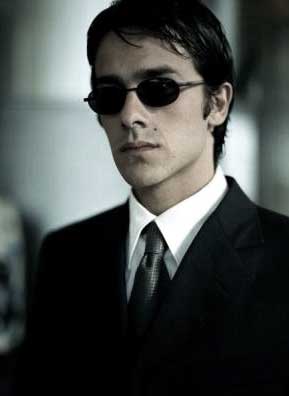 Home
About Us
Company Principals